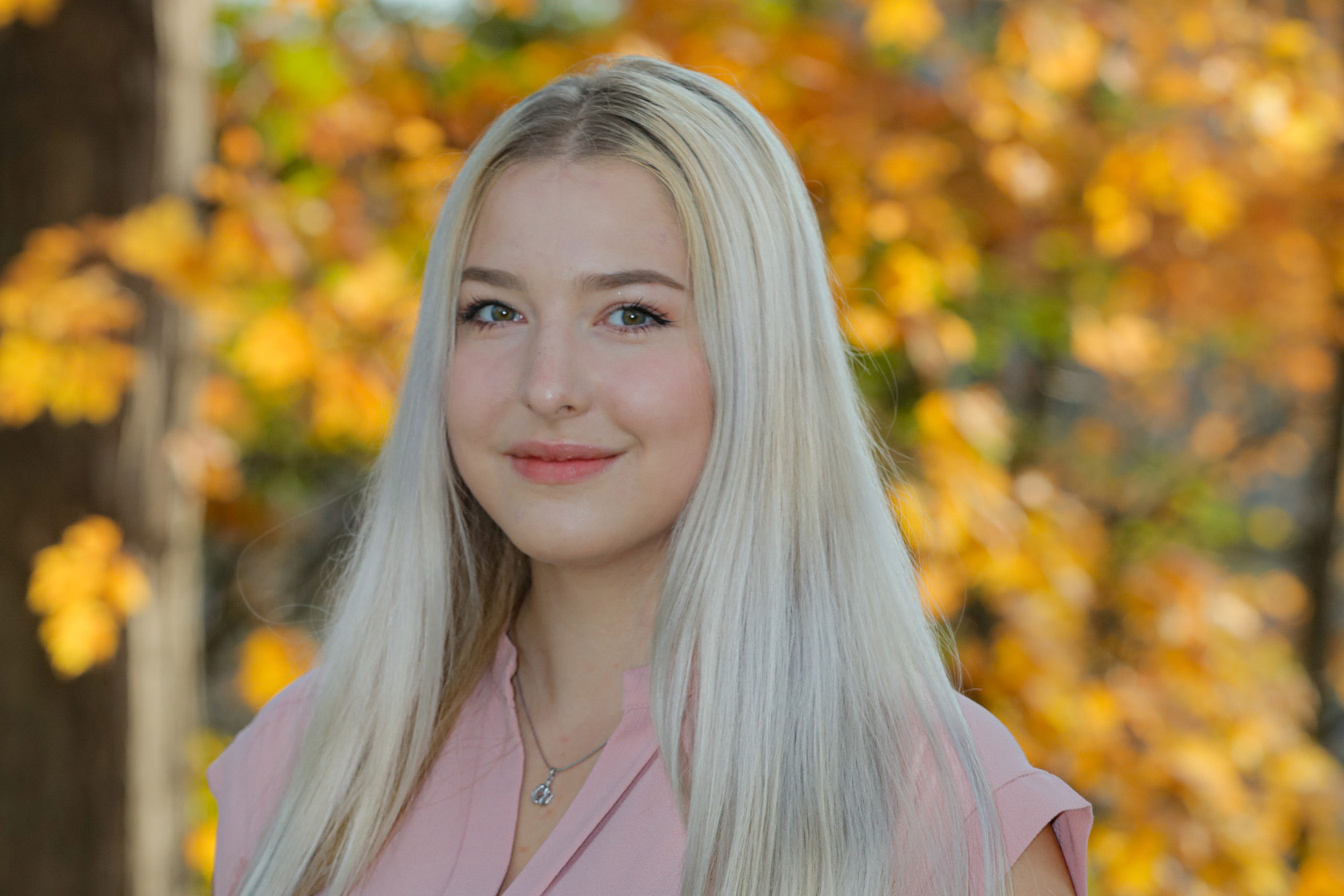 St. Johnsbury Academy senior Anita Surmacz, of Otomin, Pomorskie, Poland, recently won the Vermont Brain Bee (VBB), a neuroanatomy knowledge competition hosted at the University of Vermont. “The competition is a means of encouraging students interested in neuroscience to immerse themselves in the structure of the brain, how the various structural elements of the brain and nervous system communicate with other structural elements, and how information is acquired, transmitted, processed, and action responses are sent back out to the body,” according to team advisor Edwin Eckel.

Anita led St. Johnsbury to a second-place team finish following a week of written exams, two oral question rounds, and a three-question tiebreaker. Anita’s response, “Wernicke’s Aphasia,” in the third tie-breaker round to the prompt, “What is the aphasia sometimes referred to as “word salad” indicating fluent, nonsensical speech?” earned Anita a college scholarship award and entry into the National Brain Bee Competition to be held April 10-11.

Fellow seniors Sierra Shippee and Gavin Ghafoori also participated in the oral round by placing in the top 8 in the state. Junior Ida Berghaeff, and sophomores Riad Hasanov, and Eric Chen completed the scoring for the Academy.

In preparation for the national event next month, the team is building practice questions and study reviews to help prepare Anita. Mr. Eckel says, “the most eagerly anticipated and challenging questions are case studies asking for diagnostic exploration, evaluation, and conclusion. Case study presentations will include a human actor portraying a presentation of concerns and a second actor portraying a physician conducting an assessment interview, with students proposing testing and requesting specific evaluative information to be acquired prior to students determining (and defending) a working diagnosis.”

When asked about the competition, Anita commented, “I truly enjoyed exploring the mysteries of the brain for the last few months and I could not be more excited to represent Vermont in the Nationals!”

Headmaster Sharon Howell said, “Congratulations to Anita! You have to be a really curious person to excel in this kind of context, and being curious is the foundation of being a great student—we’re so proud!”